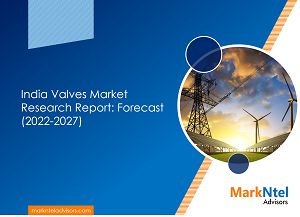 Valves play a crucial role in controlling or regulating the flow of liquid or gas in various end-user verticals like oil & gas, petrochemicals, water, power generation, construction, and process industry, among others, as they involve pipelines or other related applications. With the rise in construction activities, expansion of oil & gas refineries, and numerous projects associated with water & wastewater treatment, the demand for valves is rapidly increasing in India and, as a result, generating lucrative prospects for manufacturers to expand their production capacities.

The India Valves Market is projected to grow at a CAGR of around 7.88% during the forecast period, i.e., 2022-27. Most of the market growth would be stimulated by rapid industrialization entwined with significant developments in the oil & gas, water, and other industrial sectors.

Increasing funding by the government of India in various projects associated with water & wastewater treatment, sanitation, metals & mining, and public infrastructure developments like airports & railways, particularly in Maharashtra, Gujarat, Haryana, Madhya Pradesh, Jharkhand, & Uttar Pradesh, are leading to the burgeoning sales of valves in the country.

In addition, the proposed expansion of oil & gas pipelines in western India, as well as the city gas distribution network in Delhi-NCR and Uttar Pradesh, further projects a notable rise in the demand for valves during the forecast period.

Furthermore, massive investments in public infrastructure developments that are promoting the demand for hydraulic control valves would also create new directions for the valves market to expand notably through 2027. Some recent developments associated with the same include: 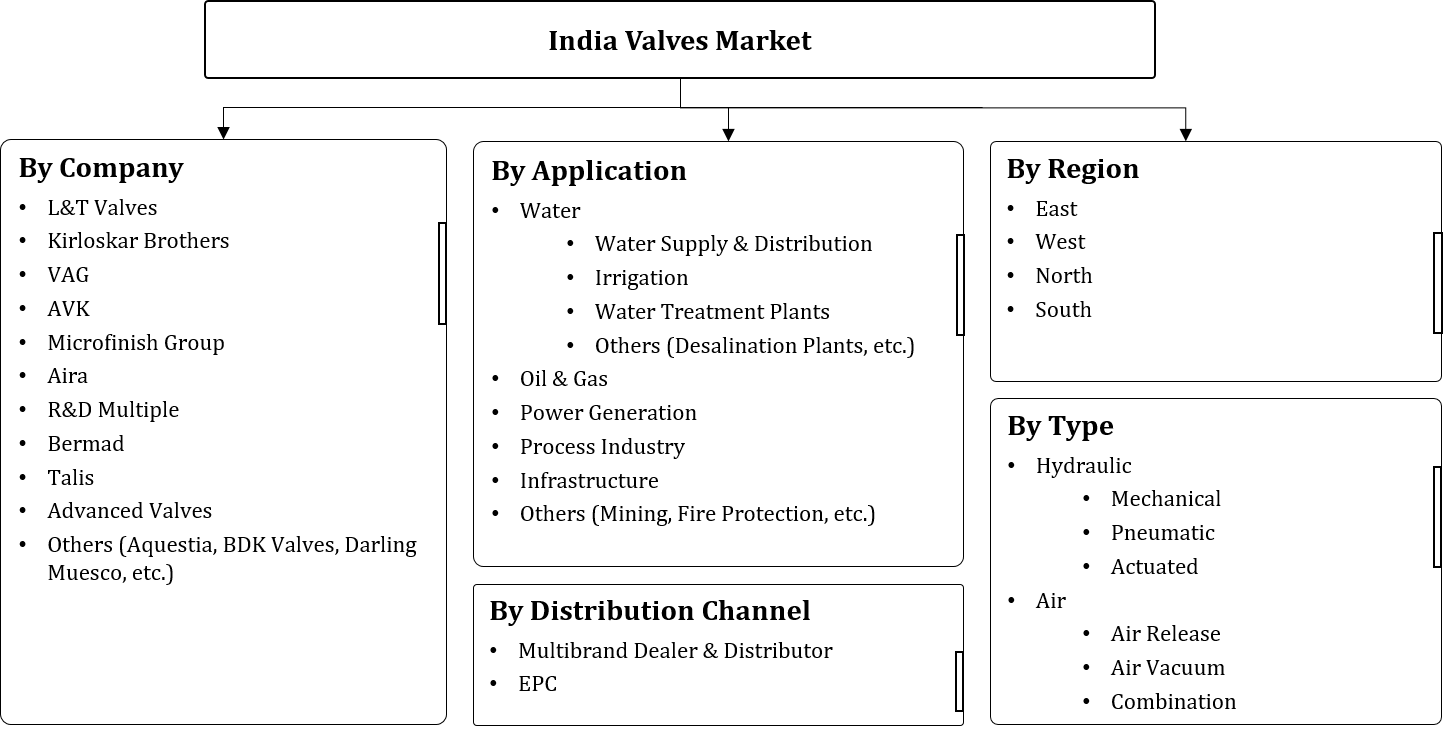