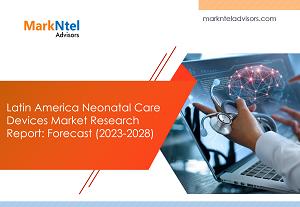 Neonatal care is the kind of care a baby born premature or sick receives in a neonatal unit. These units are a part of a hospital intended for providing care to babies who are either born prematurely (before 37 weeks’ gestation) or have some medical conditions that require immediate attention. Unusually low birthweight newborn also needs such neonatal care units. Since the first 28 days of the baby’s life is the most crucial stage for a child’s survival, intensive care and advanced treatment have become paramount to neonates, especially in these last three decades.

The Latin America Neonatal Care Devices Market is projected to grow at a CAGR of around 5.9% during the forecast period, i.e., 2023-28. The emerging incidences of newborn jaundice and escalating preterm birth cases are the prominent factors stimulating the market growth during the forecast period. Besides, the mounting birth rate accompanying cesarean sections and increased complications during childbirth are some of the aspects backing the broad adoption of neonatal care devices from the healthcare ecosystem across Latin America. A swift surge in the number of Neonatal Intensive Care Units (NICU) demonstrated by the technologically advanced countries across the region has called for more such equipment to cater to the rising admissions of premature babies. These devices are fundamental to the NICU as they facilitate non-invasive, life-sustaining, developmentally supportive care to neonates.

As per the Organization for Economic Cooperation and Development (OECD) Health stats, the infant mortality, with no minimum gestation period or birthweight in Colombia, for 2020 and 2021 was reported as 16.8 and 16.5 per 1000 live births, respectively. An adequate number of neonatal care devices is likely to minimize prematurely born mortality cases. As a result, the demand for neonatal care devices has up-scaled across Latin American countries. This aspect is anticipated to emerge as an opportunity for the market players willing to make a substantial investment in the coming years.

Latin American Centre for Perinatology (CLAP), a part of The Pan American Health Organization (PAHO), through its recent awareness campaign, seeks to encourage quality care for neonates during the first 28 days that exhibit the higher risk of infant mortality. In Latin America and the Caribbean, 7 out of every 1,000 infants fail to reach their one-month birthday. This rate ranges from 1.7 infants in Aruba and 2.3 in Cuba to 18 in the Dominican Republic. Most of these deaths are preventable yet account for almost half of all deaths during the first year of life, states the organization. In order to deal with complications associated with preterm infants, more advanced and effective neonatal care devices such as infant incubators, neonatal ventilators, oxygen analyzers & monitors, and resuscitators have emerged in the market in recent years. 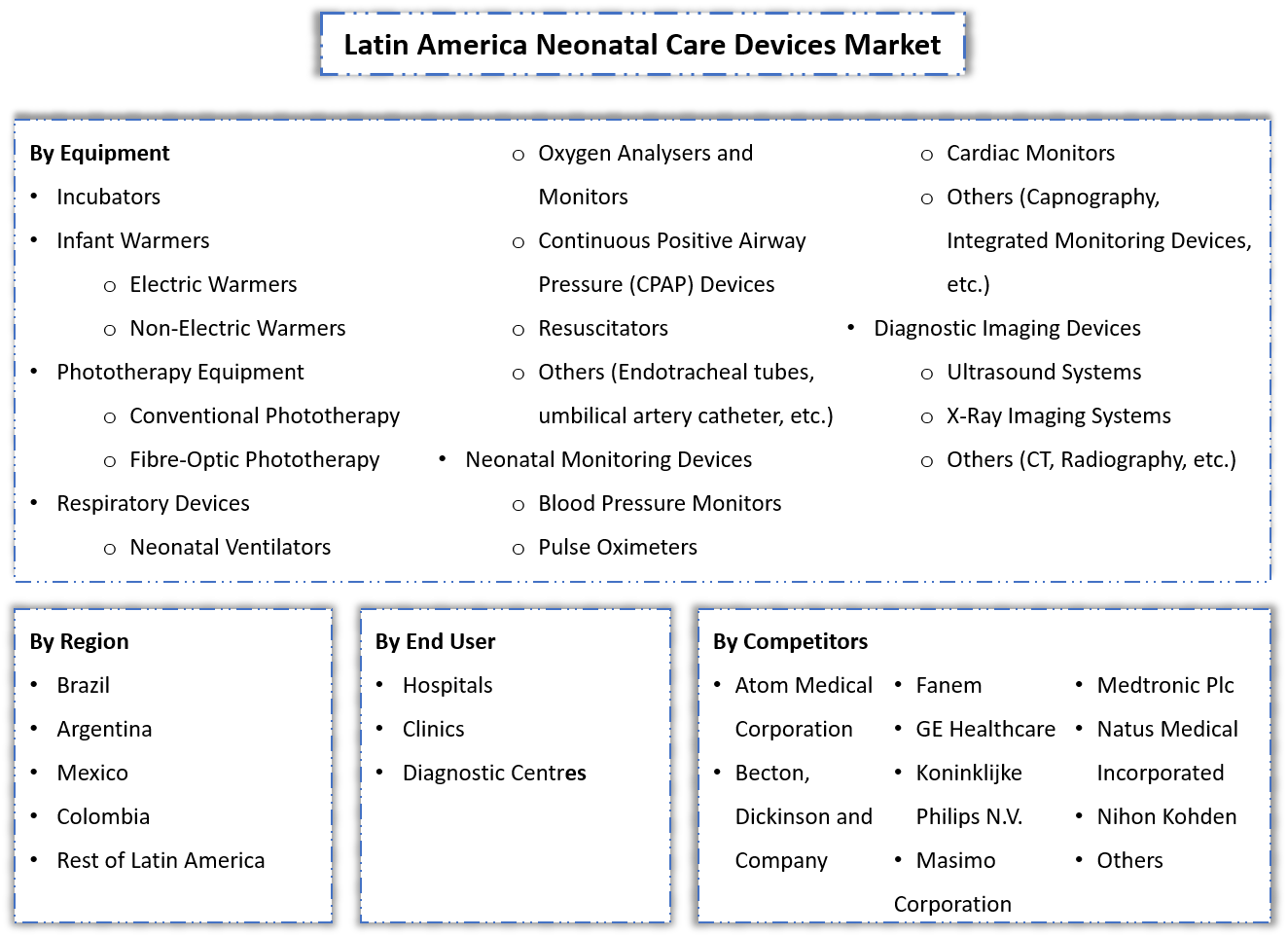